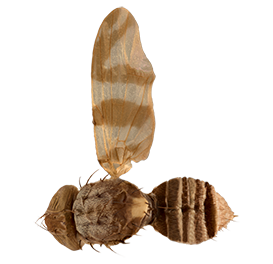 Note that this species is highly similarly in appearance to R. cingulata (refer to similar species for differences).

Rhagoletis indifferens has been recorded on hosts from the Rosaceae family (for a full list of recorded hosts see CABI 2007). 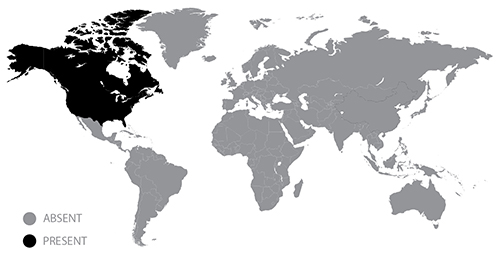 Most individuals of R. indifferens may be distinguished from those of R. chionanthi and R. osmanthi by the differences in geographical distribution and hosts and by the generally smaller size and lesser development of the wing bands (Foote et al. 1993).

Rhagoletis indifferens may not be a distinct species but a colour variety of Rhagoletis cingulata. It is distributed primarily over western regions of mainland USA where it infests wild and cultivated cherries of the plant genus Prunus (pers. comm. Drew 2010).